Two weeks before the release of historical thriller Mr Jones, a book presented in Kyiv under the title Gareth Jones. The Price of Truth Gareth Jones became the first foreign journalist who was brave enough to divulge to the international community the truth about the events of 1932-1933 in Soviet Ukraine: the Famine, strict censorship, conspiracy and mass reprisals. Mr Jones historical thriller to be released in Ukrainian cinemas on November 28 tells the story of Gareth Jones and shows the most tragic events in Ukraine through his eyes. 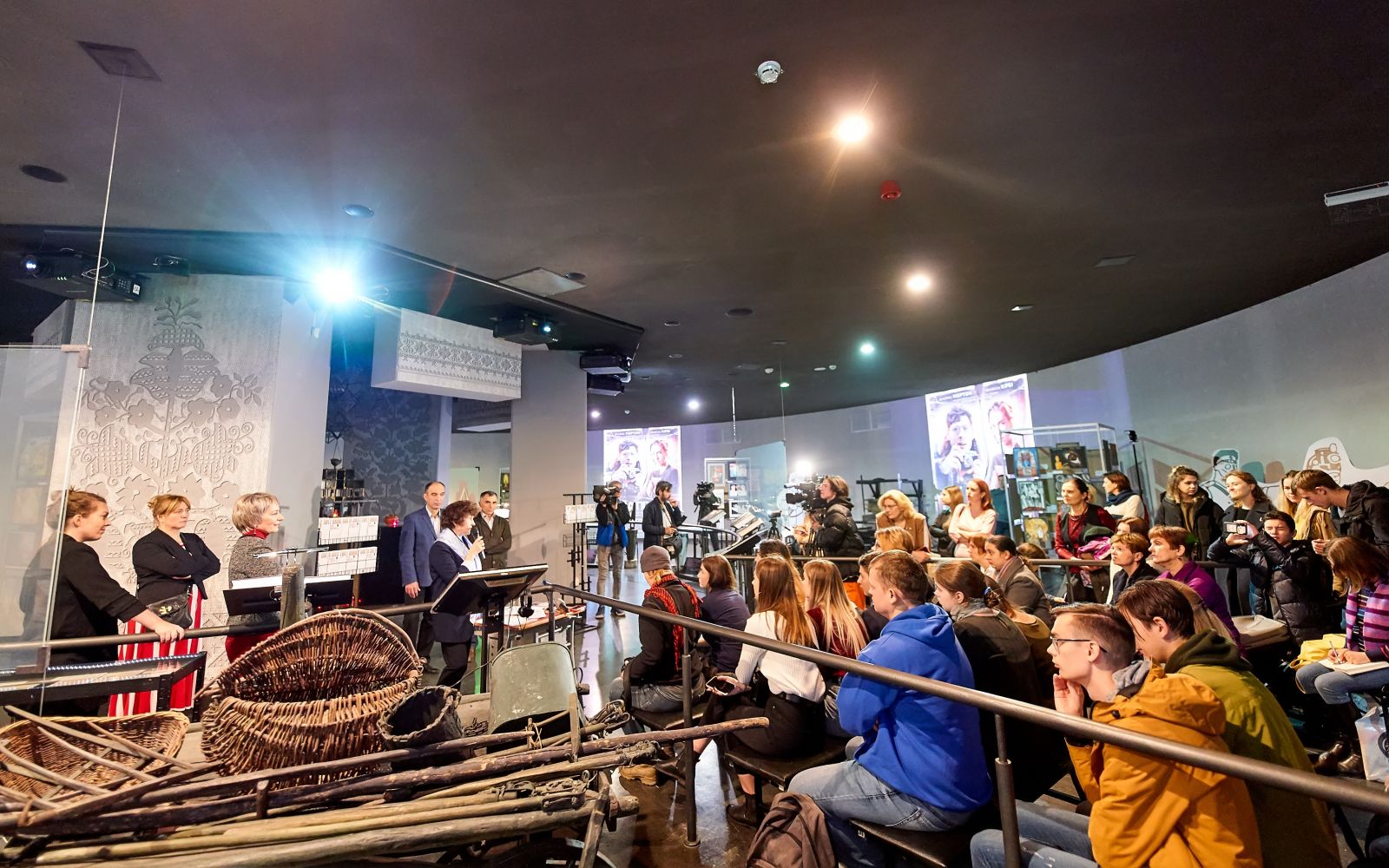 “These are incredibly painful and unfortunately relevant issues – truth, post-truth, the price each of us pays deciding every day whether to tell the truth or to remain on the side of evil. And in this context commemorating Gareth’s story in a film through which as many people as possible will be able to find out about it was critical for us. Even before its release the movie became the driver of some cool and fascinating events. One of them is this book’s presentation,” said Polina Tolmachova, marketing director at FILM.UA Group.

“The story of denying the Famine and the story of Gareth Jones who tried to draw the attention of international community to Stalin’s crime and to save millions of Ukrainians puts up the issue of media functions, which might facilitate the creation of informational vacuum hiding or distorting the truth or instead break the silence surrounding the crime and stop it,” said Olesya Stasyuk, director at Famine Genocide National Museum. 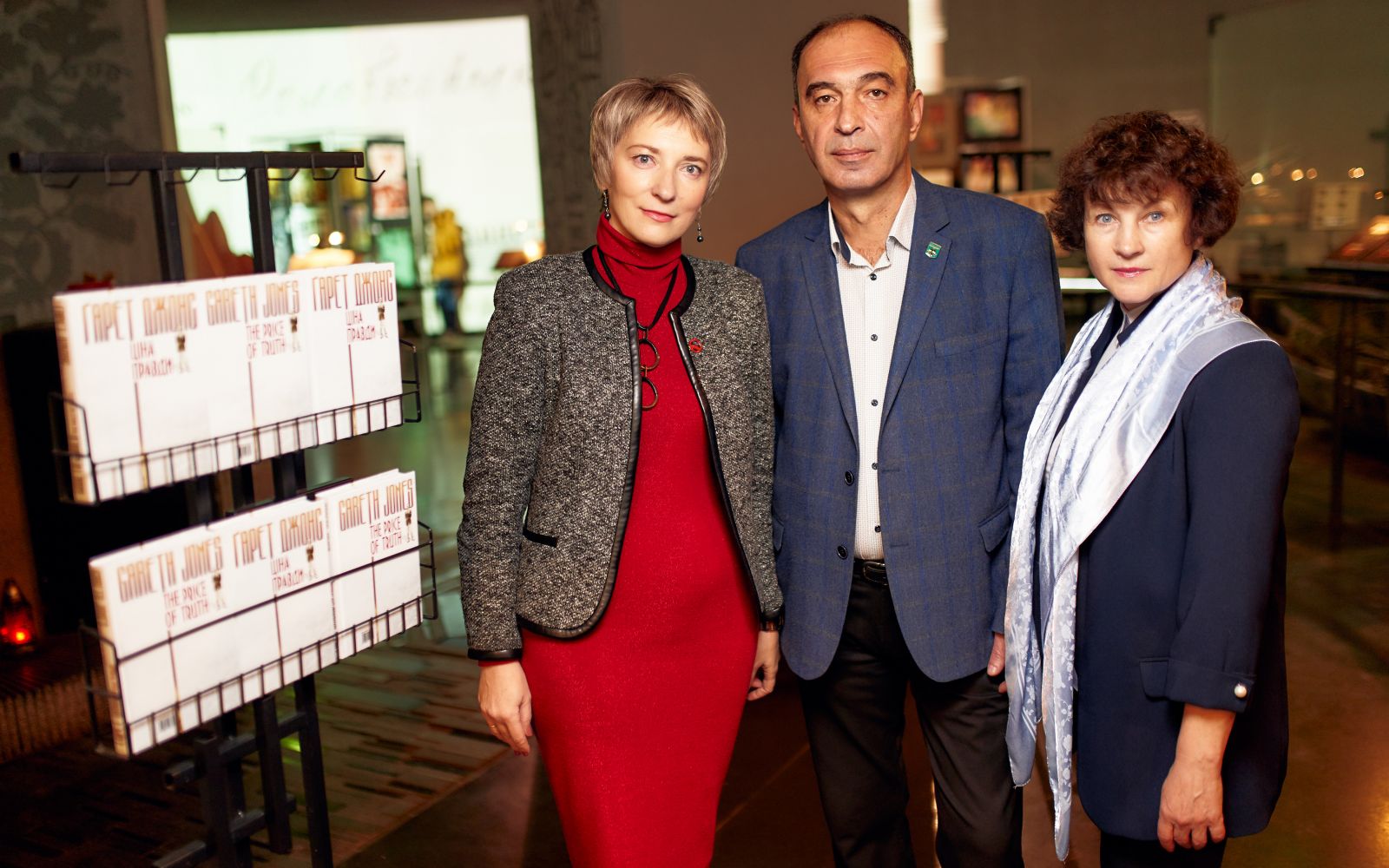 Gareth Jones. The Price of Truth was published in two languages, Ukrainian and English, upon the initiative of Zhnets publishing house and Maryna Zhenchenko and Yaroslava Prykhoda, deans of publishing and editing chair in the Institute of Journalism, Kyiv National Taras Shevchenko University.

“With the help of articles by Gareth Jones it is possible to learn how to look for and investigate facts, how to correctly write about truth, how to describe details, how to ask correct questions – sometimes even more than we can do with any journalism textbook. So we really hope that this books finds its readership,” said Maryna Zhenchenko.

The book starts with a chronicle of life and memory of Gareth Jones: information about everything that was happening during the journalist’s life and how his memory was celebrated in different parts of the world, both in Ukraine and abroad, after his tragic death. The book also includes his selected articles combined in two sections: Gareth Jones and Ukraine and Gareth Jones and the World, the latter mostly about political situation in the USA, the birth of Nazism in Germany, and the events in the Middle East which were taking place at the time. 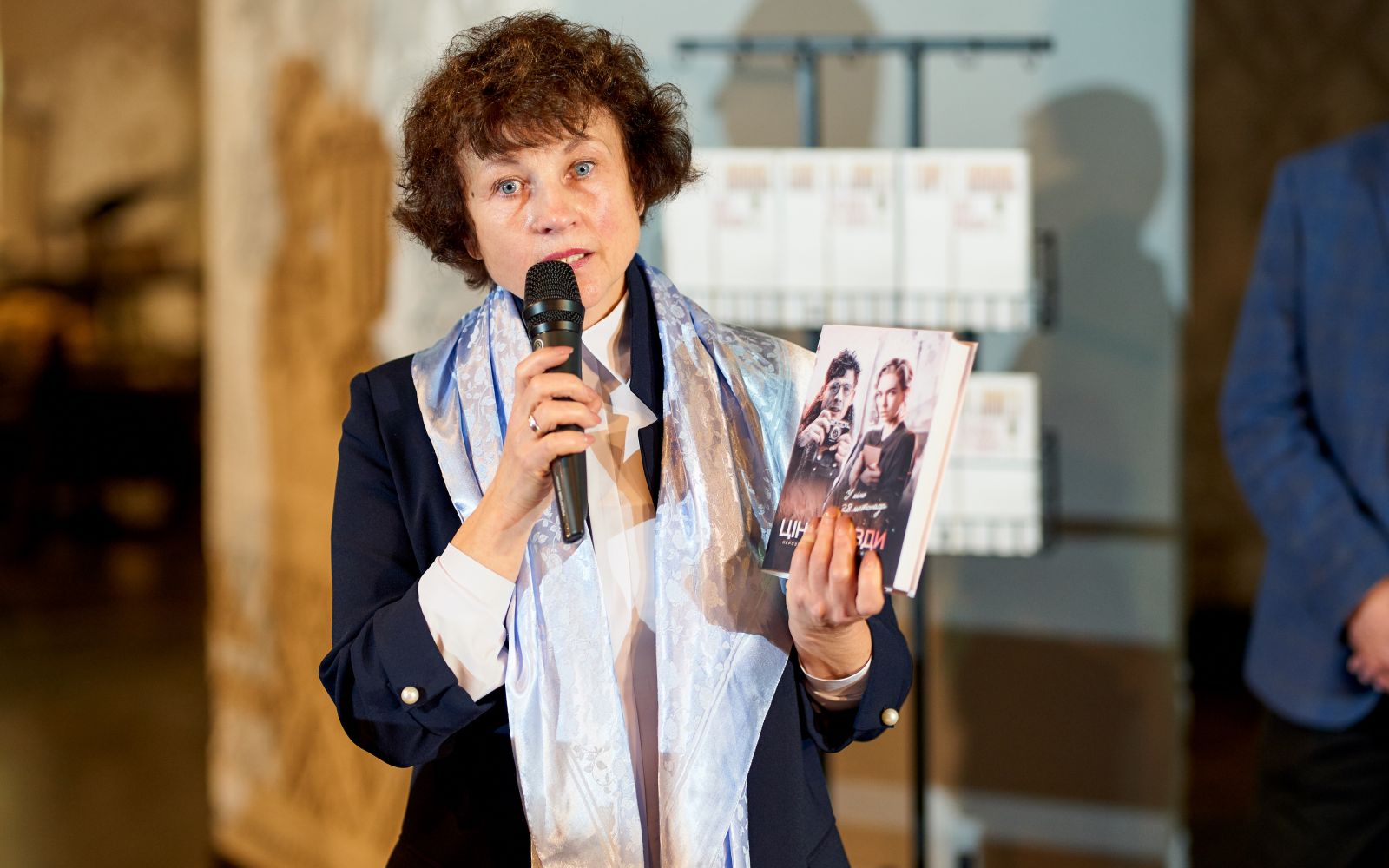 “Gareth Jones was undeservedly forgotten, and we want him to be remembered. Today he comes back to Ukraine as a book and a film. He comes back at the time when we are actively searching for answers to many hot questions – in domestic and foreign policy and journalism. And there are answers to those questions in his texts.

“Why him? Gareth was brilliant at portraits. There is an article about Lenin’s wife Nadezhda Krupskaya in the book. It looks like he is painting her with words. Gareth is also great at landscapes. Even in the frightening times when he was starving together with the villagers he managed to capture such fine details that it is impossible to understand how could he see such beauty being in such a state. Gareth is a true intellectual, and even in his texts about theatre and music one can see the mark of great ideas and political reflections.

“So we hand this book to you and wish you an interesting read. But remember that this is not reading for the sake of enjoyment or entertainment. This is reading which forms posture, creates our identity and shows us who we really are,” summed up Yaroslava Prykhoda.

The book is based on Gareth Jones the Journalist, a project by Valentyna Pasichna and Olena Tyschuk, fourth-year students in the Institute of Journalism, Kyiv National Taras Shevchenko University. A close relative of Gareth Jones, his grandnephew Nigel Colley who died last year, was also involved in the project’s preparation. He helped the authors by supplying valuable information and archive materials. By the way, it was Nigel’s mother Margaret Siriol Colley who found Gareth’s diaries and records in the attic 60 years after the journalist’s death. 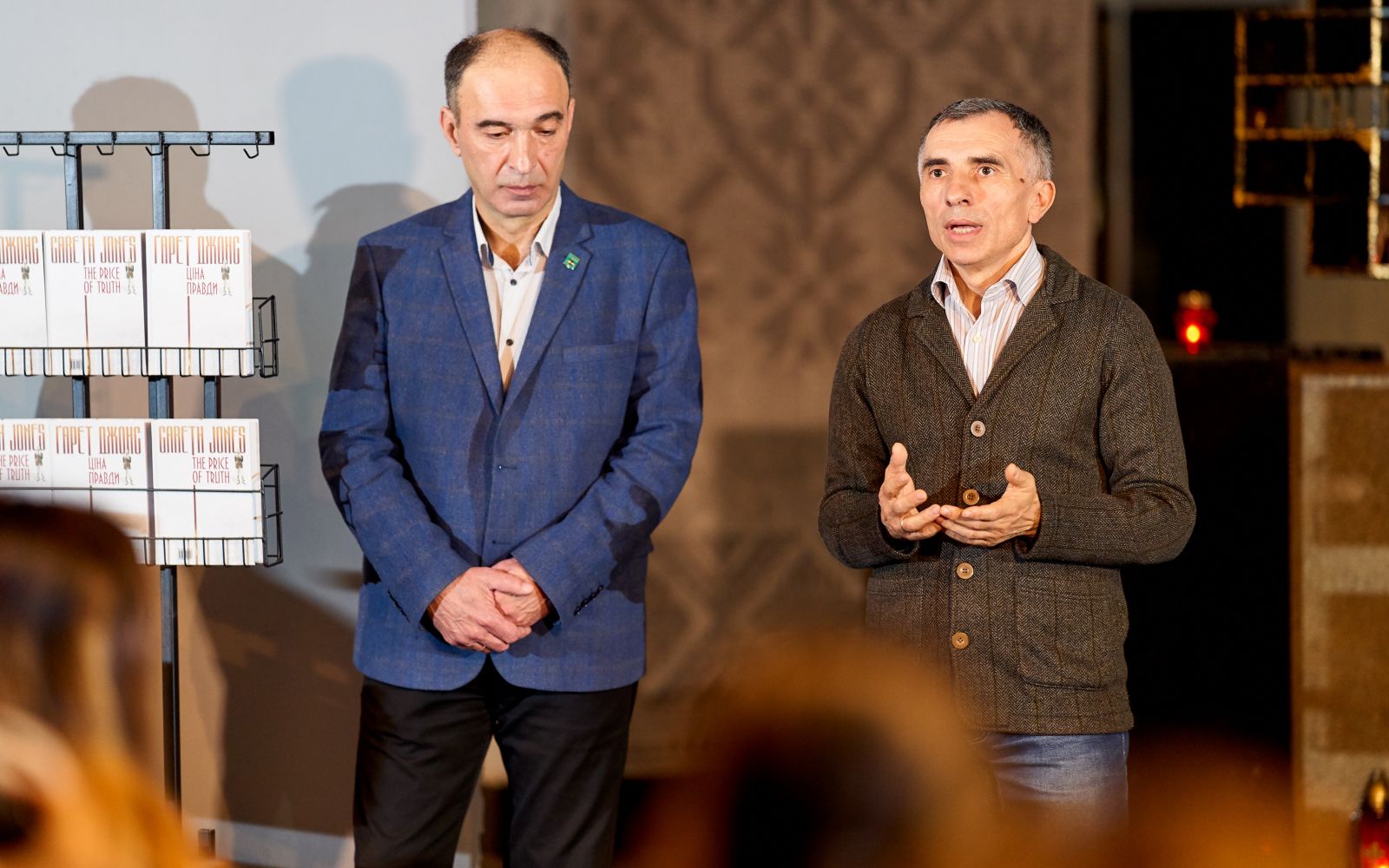 “It is hard to overestimate what Gareth Jones did for Ukraine, and these are not just fancy words. He was a key figure who did not allow Stalin to play his game and hide the truth about terrible genocide, the famine, from the world. True, Lviv diaspora in the US also raised this issue before Gareth. True, there were articles in Den’ newspaper. But the West treated this information in a simplified way because it was coming from Ukrainians. However, thanks to the voice of Gareth Jones the international community paid real attention to the issue for the first time,” said Viktor Brekhunenko, director of Famine Research Institute.

“As a director of publishing house I created an artistic concept of Gareth Jones. The Price of Truth book. Its cover is white even though this color doesn’t have an association with a tragedy. But I have an explanation. White is the color of silence. When there is no one in villages, it is very quiet there. There is also a small portrait of Gareth himself. In this way we wanted to show that a human in comparison with the Universe is very small. But next to the portrait, the name of Gareth Jones is printed in big letters. Because in the course of his short life he managed to do a great deed,” explained Igor Zhenchenko.

You can order the book by the link.