The film’s plot is based on a real story of Oksana Boturchuk, a Ukrainian track-and-field athlete and Paralympic champion of 2008, five-time silver and bronze winner at Summer Paralympics of 2008, 2012 and 2016. The film produced by Kinorob will be widely released in Ukraine on January 30, 2020.

“We have been really looking forward to the start of second filming block. Unlike the first one in the pavilion, the second only will mostly take place outdoors. Last week we had our first filming day where we worked on a dynamic scene of stadium run. Despite terrible heat it was incredible, the team and actors put all their hearts into it! And I believe that it’s great that we’re doing this in summer; we have a chance to convey the real ambience in the stadiums under the scorching sun, and this is what sport is about. There are lots of interesting things ahead,” says Sergiy Chebotarenko, Pulse director. 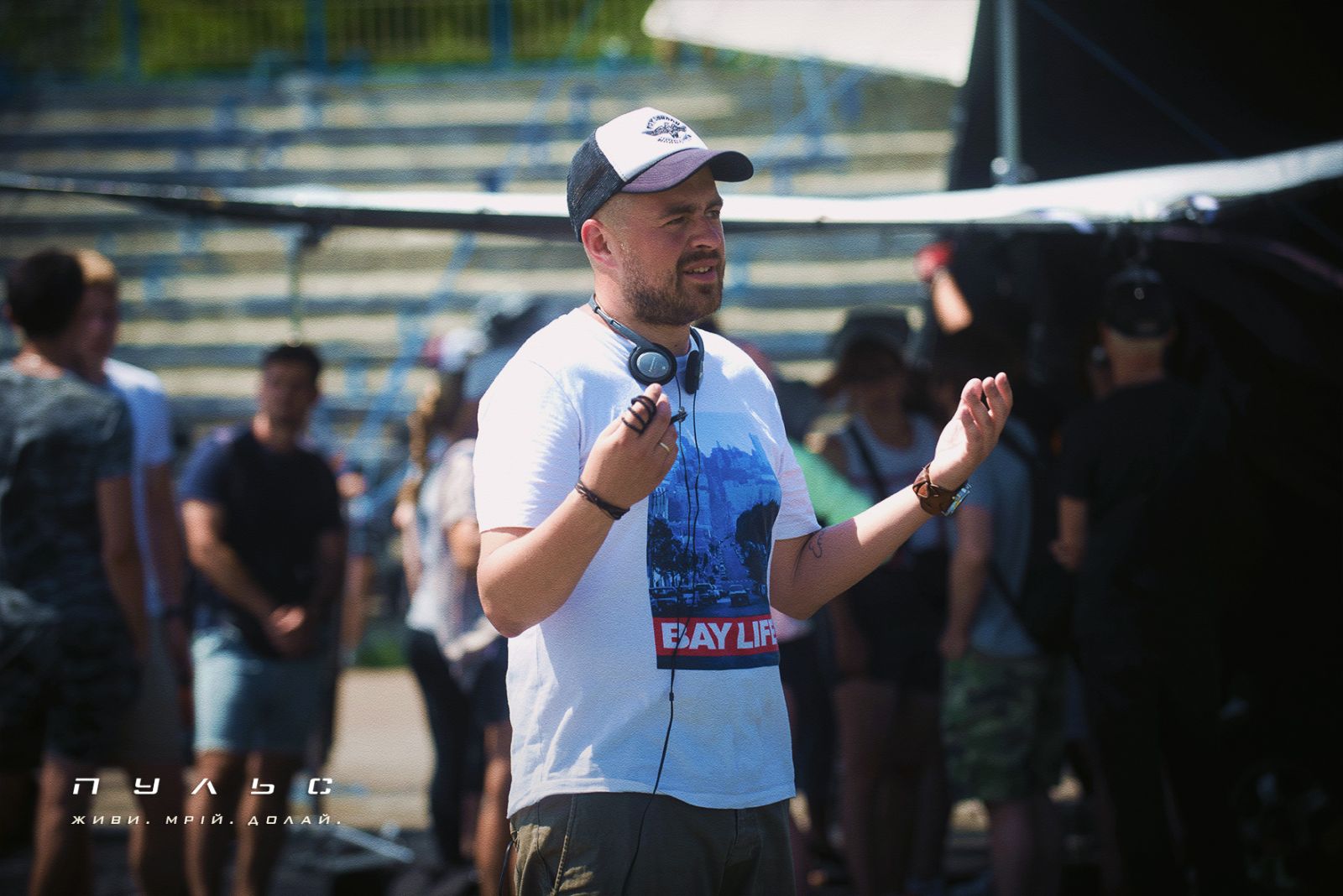 “The first day on the new film means new emotions and excitement no matter how many projects you have done. Any success is in the past, and every time you start from scratch. You begin imagining and thinking how your character walks and talks, what she lives by. Besides, the script is amazing! I was reading it with tears in my eyes,” says Lilia Rebryk.  “I am very pleased that we are starting to speak about our heroes out loud. I am convinced that Oksana can inspire and motivate a lot of people at the crossroads who don’t know how to keep living. Sometimes things need to happen in life – a thought, a person, a film – which help you move on. They allow you understand that there is a way out, you simply have to notice it. This is what Oksana’s story is about.” 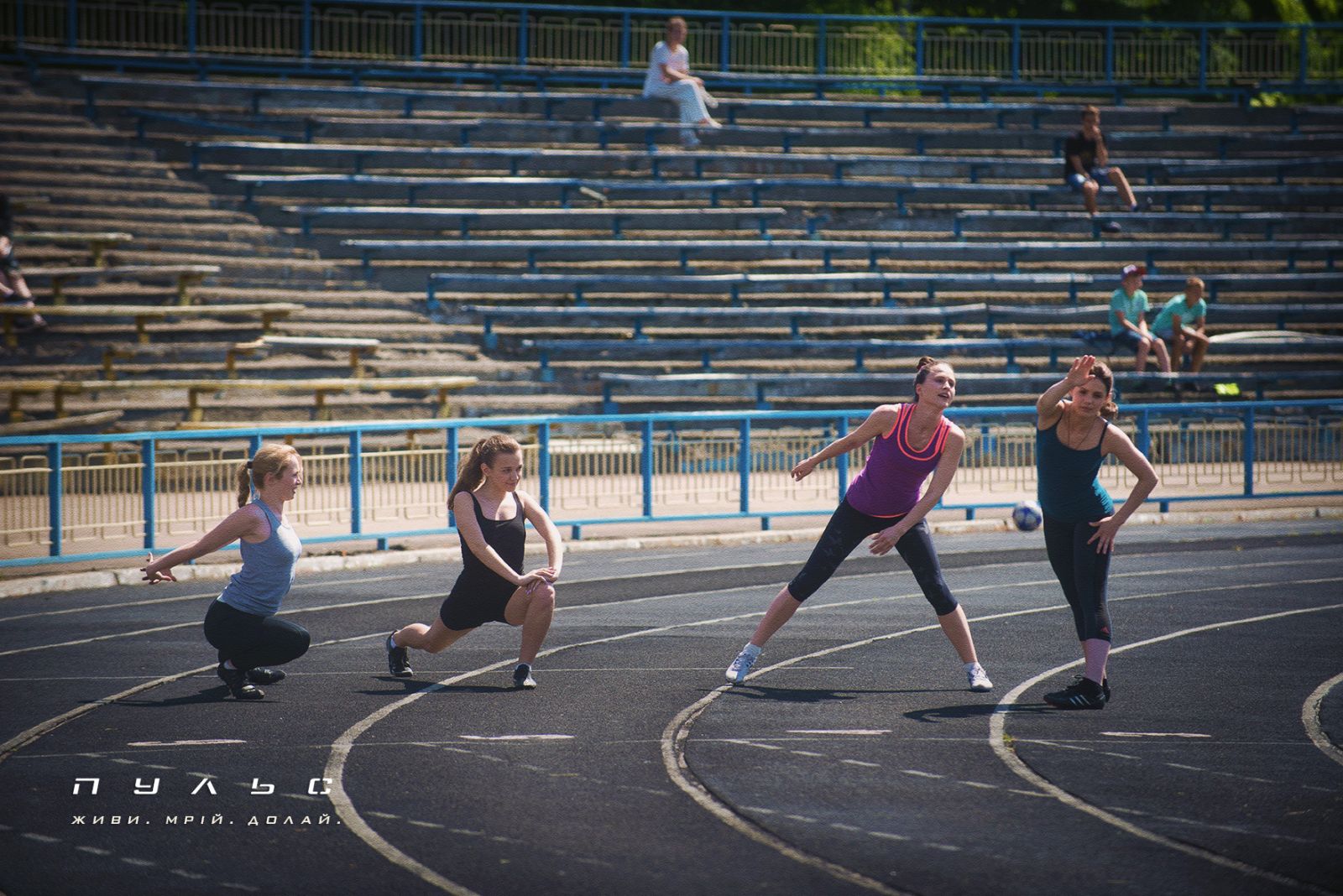 What the film is about: This is a story about a young Ukrainian track-and-field athlete living in a small town and cherishing a big dream – to make it to the Olympic Games. Her career in sports is only starting but due to a terrible car accident the girl suffers grave injuries and almost loses her eyesight. It might seem that now Oksana has lost her chances not just for the coveted Olympics but for normal life as well. However, she is not planning to give in and instead wants to prove that there are no obstacles on the way to a real dream. 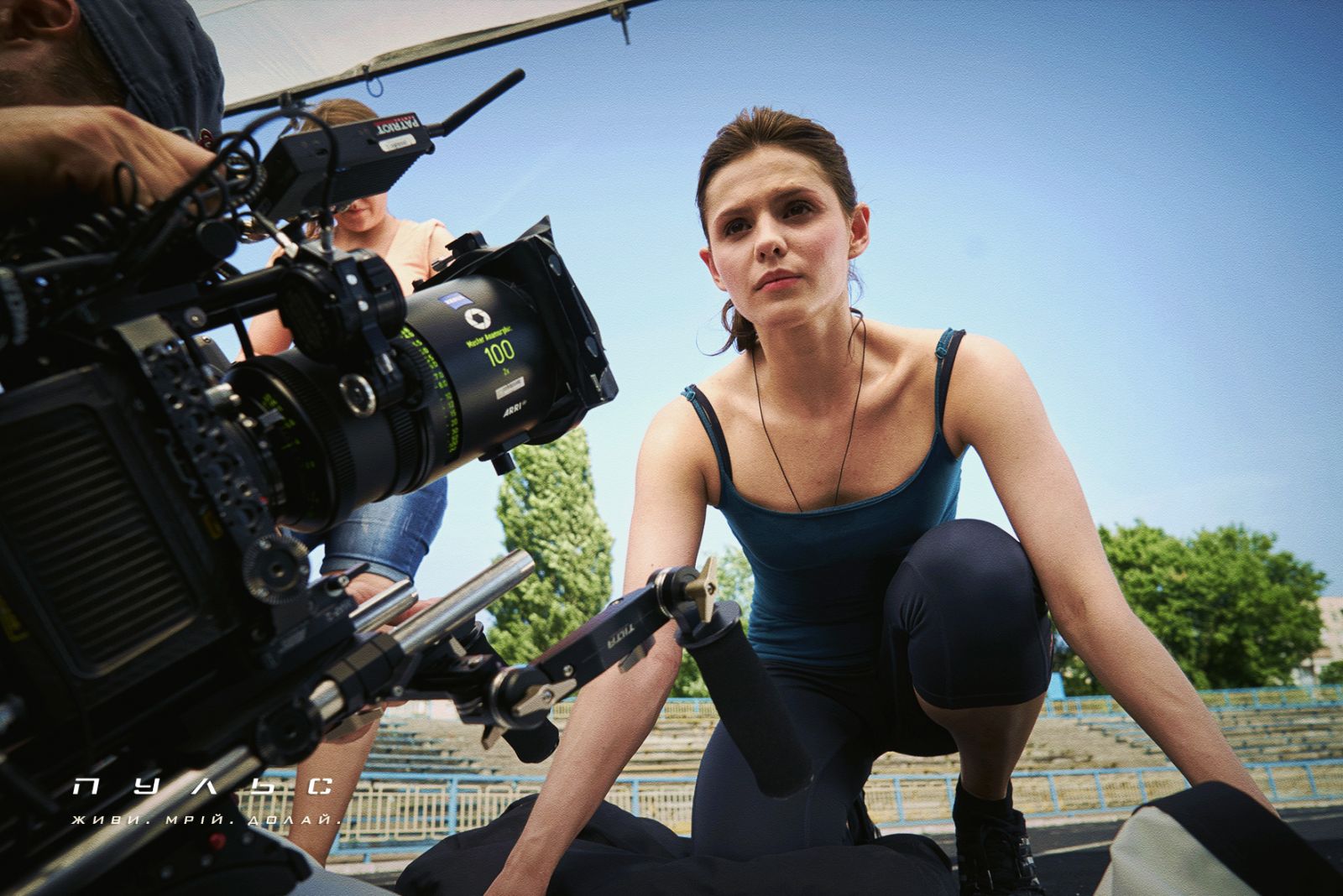 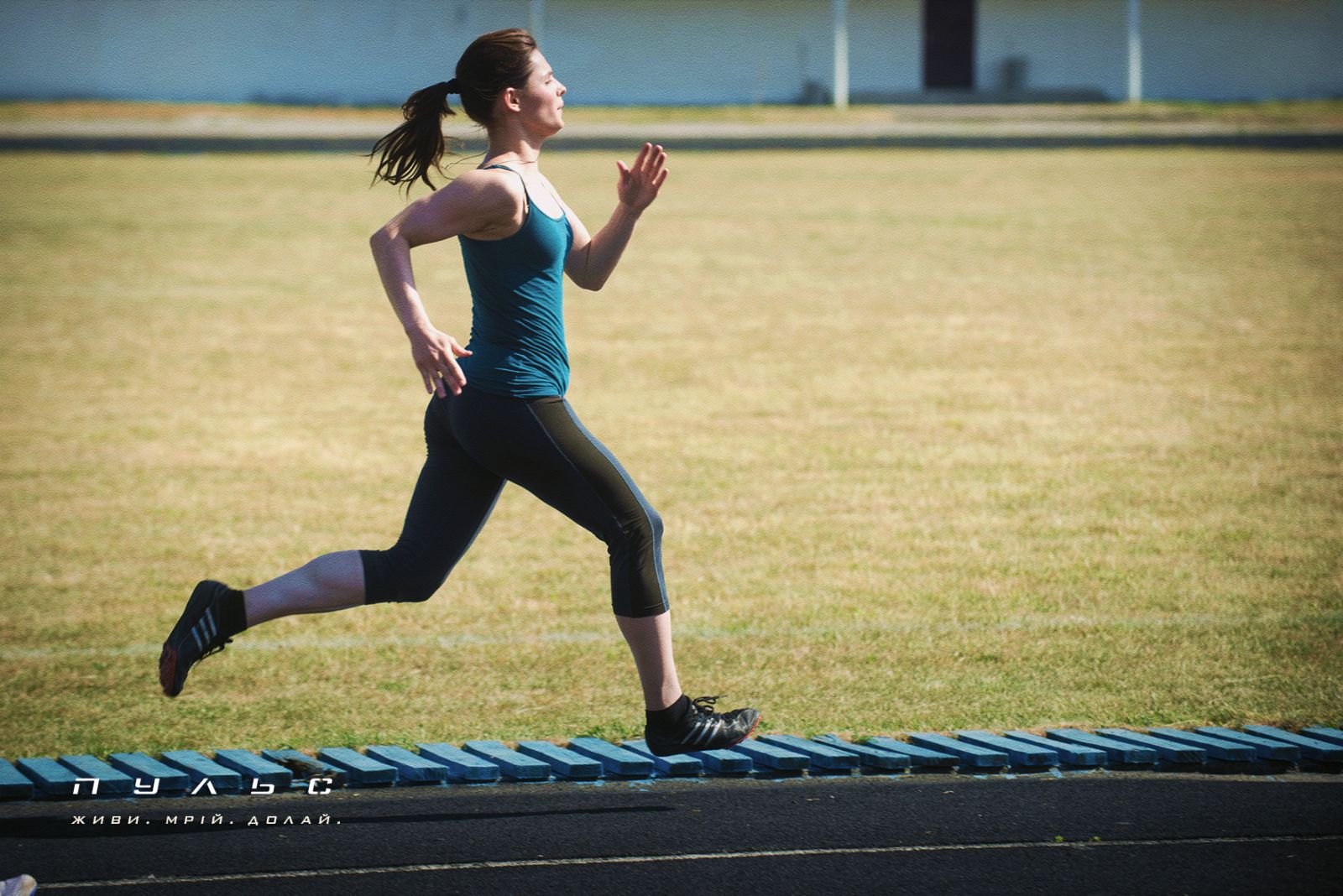 In the second block the team will film lots of sports episodes, Oksana’s competitions and trainings. Just a reminder: the role of Oksana Boturchuk is played by a young Ukrainian actress Natalia Babenko: “We have been looking forward to this day for almost three months and been really missing each other! I am sure that the second block will be fascinating, active, energetic but at the same time very challenging. There are lots of trainings, actors and extras in the shot. I have been actively preparing for these scenes, with intensive workouts five to six times a week. I got very tired but got the hang of it! Now I can’t imagine my life without this.” 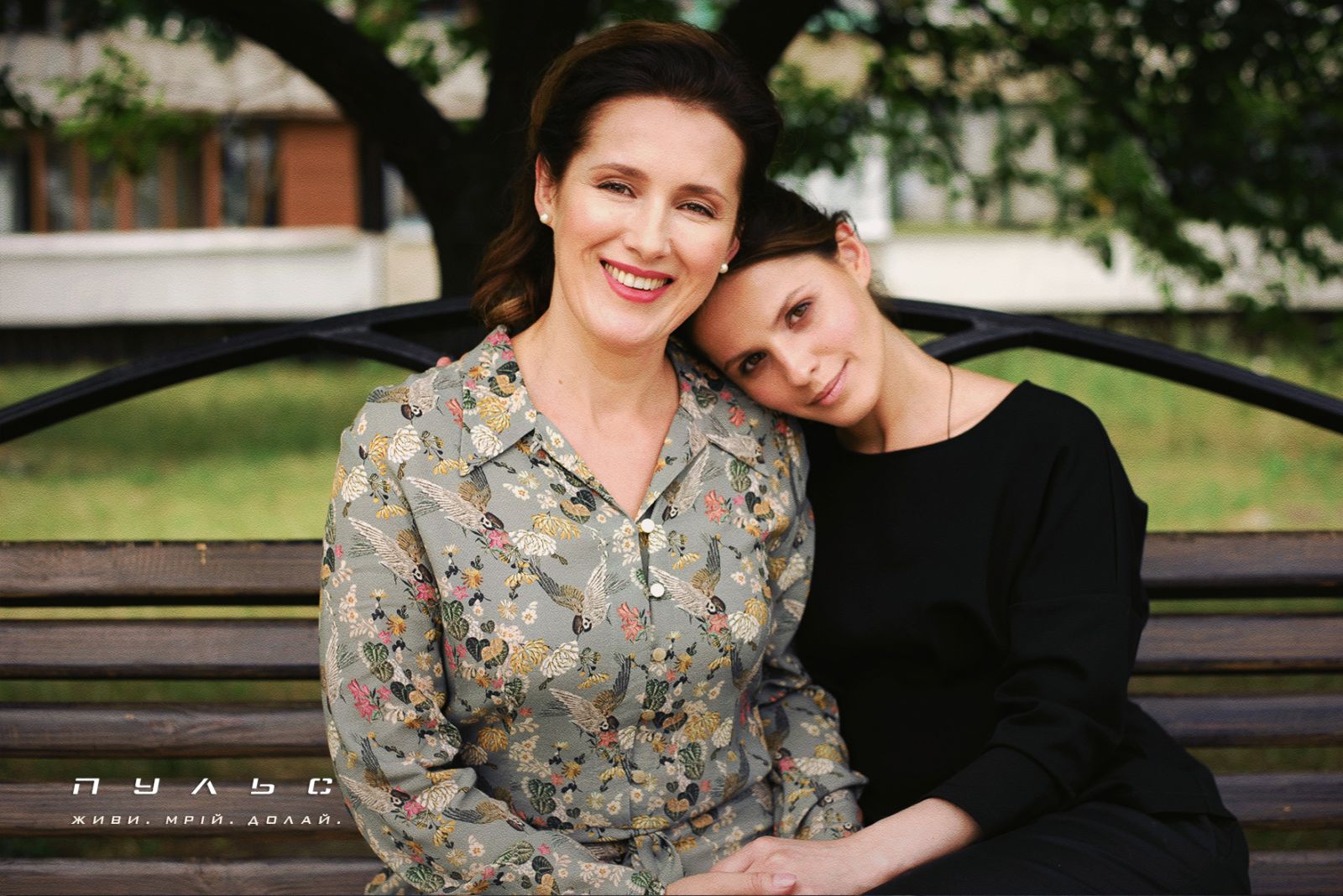 The filming of the second block will last until mid-July. The start of the third and final filming block is planned for September. The premiere will take place on January 30, 2020, and until that time the team is preparing a range of pre-premiere activities and heaps of interesting content for the future audience. 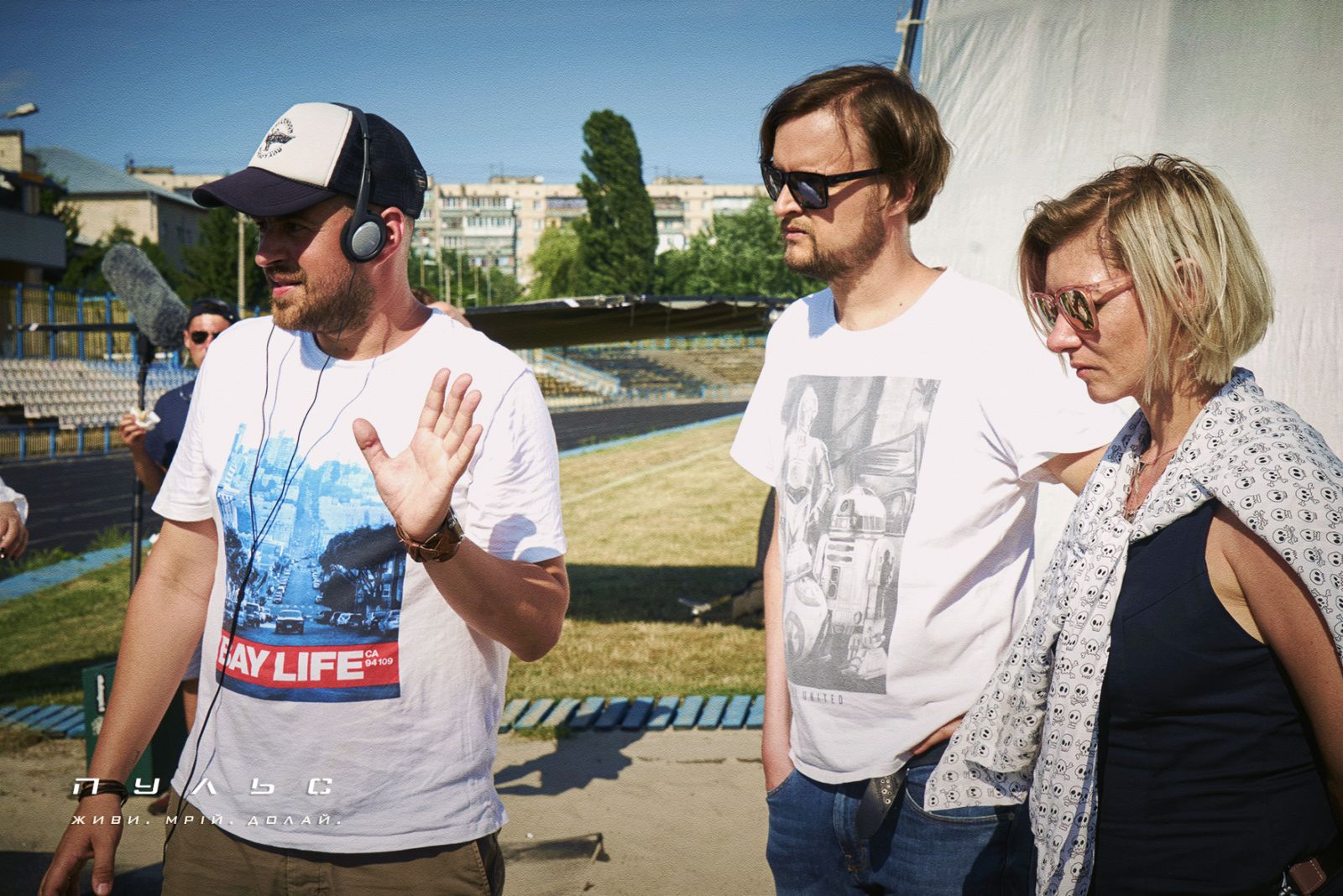 Synopsis: Due to a terrible car accident, a young Ukrainian track-and-field athlete Oksana suffers numerous grave injuries and almost loses her eyesight. But after long rehabilitation and return to incredible training she wins a gold medal at Paralympics in Beijing.